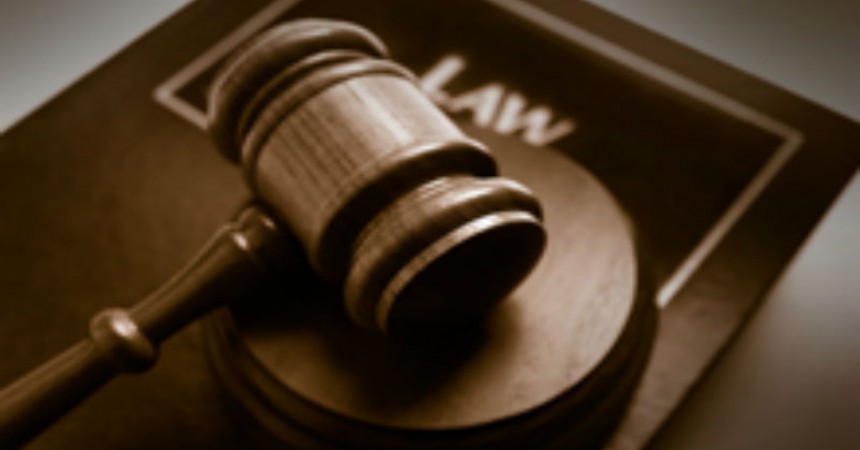 A Personal Injury Lawyer in Tallassee AL can help someone who was injured by a passenger vehicle while crossing a street as a pedestrian. These incidents are common, with thousands of pedestrians killed by vehicles every year. A variety of factors are associated with severity of accidents and the amount of compensation the injured person receives.

Anyone struck by a car, sports utility vehicle or pickup truck may be seriously injured. However, certain characteristics of the victim are connected with more serious harm. For example, elderly individuals are more likely to be severely injured, and so are people who are small in stature. Larger vehicles typically do more harm than smaller ones. When drivers are intoxicated or are traveling at a higher rate of speed than the mandated limit, those factors are associated with worse injuries to pedestrians.

A Personal Injury Lawyer in Tallassee AL is familiar with all these factors. Intoxicated drivers have impaired judgment and slower reaction times. A person who has sped up to get through a yellow light is acting dangerously to both pedestrians and other drivers. Someone who turns right at a red light without actually stopping first may never see a pedestrian stepping off the curb until it’s too late. Pedestrians who are not killed in these accidents may still suffer long-term or permanent disability.

Attorneys with a firm such as Courtney & Mann LLP are especially important when an automotive insurer disputes a claim because it considers the pedestrian to be partly at fault and refuses to pay, or offers an unreasonably low settlement. Alabama is unusual in the nation in allowing this refusal to pay if the victim was even a little bit responsible for the incident. This makes a claim very problematic if the pedestrian was crossing against the light or not using a crosswalk.

This law is known as contributory negligence, a regulation that most states have either modified or eliminated. Insurers might still offer compensation to avoid the possibility of a lawsuit. They know that juries may be very sympathetic to the victim and cold toward an intoxicated, distracted or irresponsible driver. 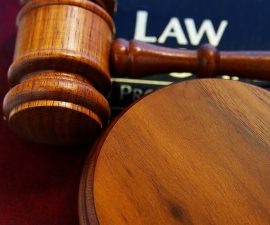 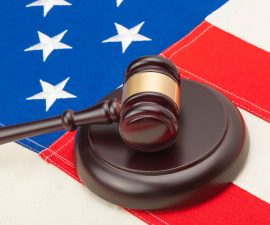