All 50 states offer drug courts as an alternative to imprisonment for some people who have pleaded guilty to a drug-related crime or committed a felony because of a drug addiction. These individuals must meet certain eligibility requirements. If the individual charged with a crime is eligible, criminal attorneys in Vermont will make the effort to get that person into a supervised rehabilitation and treatment program instead of being sent to prison.

The person in question might have been charged with possession with intent to sell or low-level drug dealing. He or she may have robbed a store to get money to buy illegal substances. Criminal attorneys in Vermont as well as judges in the state have learned that individuals who participate in these programs tend to be successful at staying out of legal trouble in the future.

Effective assistance for people with drug dependency is critical, since a large percentage of people charged with felonies test positive for illegal substances. Without learning the tools they need to stay clean and sober, these individuals tend to become dependent on drugs again after their release from prison. This is a significant risk factor for them committing another felony.

Drug court does not necessarily require a stay at a rehab facility. Instead, the person may come to regularly scheduled meetings and be drug-tested each time. Drug court lasts from about 1 to 1-1/2 years. Once a participant completes the program, a sentence of probation may be issued.

Eligibility for this option generally requires that the current charge or previous convictions not be violent ones. High-level drug dealers also may not be eligible. Depending on the situation, repeat felony offenders may not be eligible, but a defense lawyer may be able to convince the court to show leniency. Judges increasingly prefer the alternative of drug court since data analysis shows the strategy to be very effective.

A person who is addicted to an illegal substance and has been charged with a crime may contact a lawyer such as Jason J. Sawyer to learn more about drug court in Vermont. Contact us with a phone call or through email 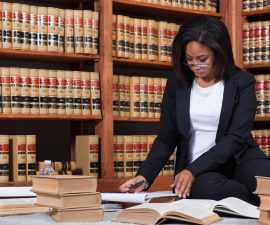 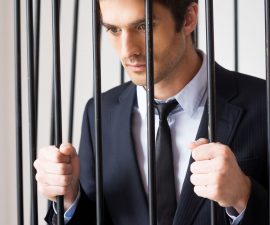