Those who are arrested and charged with a crime will need to spend time in jail until their bail amount is set. This is normally done very quickly, especially if there is a standard bail amount used for their charge. Most people are offered bail after they are arrested to ensure they can hire a lawyer and go to work to take care of their families while the charges are pending. However, the bail amount might be more than they can afford. In these cases, they might need a family member to help them obtain a bailbond in Oklahoma City.

To obtain a bail bond, a family member will need to speak with a bondsman. This is the person who is able to give them a bond covering the full bail amount for a portion of the bail amount or collateral. They have the chance then to learn more about how the process works and to get answers to any questions they might have. They will be able to sign the bond after learning what the terms of the bond are. Once the bond is signed and they have provided a deposit or a down payment, the bondsman will pay the full bail amount to the jail so the arrested person can be released.

If you have a family member who has been arrested, you do have the option of helping the be released from jail by paying their bail for them. If you cannot afford the full amount, you might want to obtain a Bailbond in Oklahoma City. Schedule an appointment today to learn more about bail bonds and to see if this is the right way for you to help your family member. 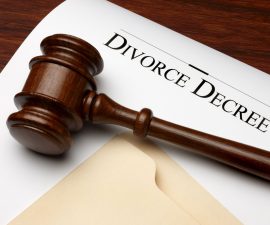 Divorce is hard on all family members no matter how …
December 4, 2019
3 min read 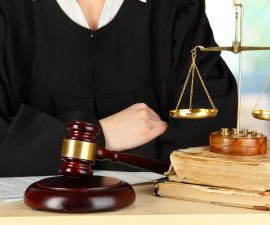