Home
Attorneys
The Proof Used by an Injury Attorney in Henderson, Nevada to Win Your Case 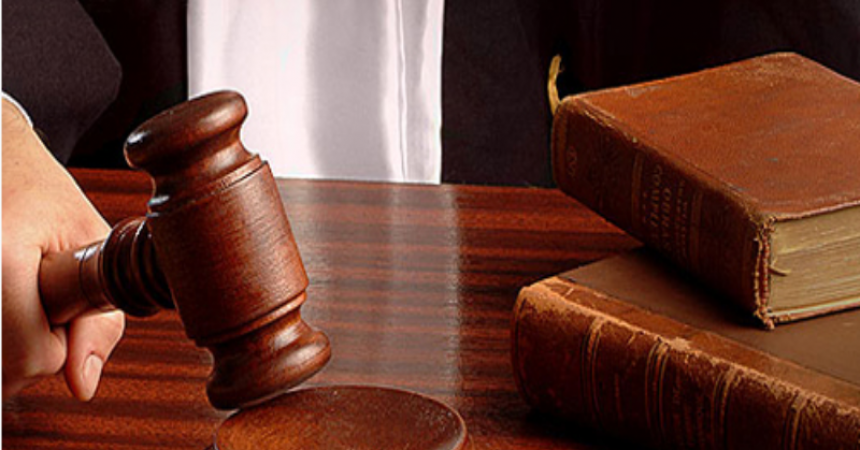 Hiring an injury attorney in Henderson, Nevada doesn’t just secure someone who will write letters and go to court. An injury attorney does a wide variety of tasks for their clients, one of the most important being compiling proof. There are several common ways that an injury lawyer will prove their client’s case, including all of the following.

In some cases, it will be possible to obtain photos that support a client’s case. If very little time has elapsed since the accident, a personal injury lawyer will often send an investigator to the scene of the accident to look for any evidence that was left behind. For example, tire track patterns may reveal who caused the accident and the investigator can get photos of that for the attorney to use in court. 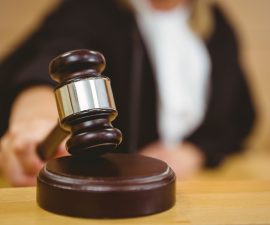