DUI Defense Lawyers offer clients a better chance at preventing harsh sentences. Kansas state laws prohibit plea bargains allowing DUI defendants to avoid mandatory minimum sentencing. The state expects people convicted of driving under the influence of alcohol to take the situation very seriously. However, judges are allowed to impose more severe sentences than the minimum required, and this is what a defendant wants to prevent if a conviction is inevitable. Skilled legal representation can help with this goal. Another possibility would involve being accepted into a diversion program as long as the person had behaved respectfully after being pulled over by police.

DUI Defense Lawyers not only have to thoroughly understand state laws, but also the relevant municipal laws in their district. Those regulations vary throughout the state, which is one reason why it’s so difficult for a person charged with DUI to provide his or her own defense. For instance, there are regulations addressing aspects such as motions and discovery, as well as law enforcement and prosecutorial procedure. Seasoned attorneys investigate how the case was handled from the very start and can identify signs of irregularities in the process.

If there were no irregularities to be found, the defendant will benefit by expressing remorse and a determination to never drive with an illegal blood alcohol content ever again. A plan of action is important. The person might voluntarily enter a substance abuse treatment program before being ordered to by the court. If a law firm such as is able to have a year-long diversion agreement set up, the individual is not convicted of DUI as long as he or she completes all requirements of the program. This is a significant advantage because a DUI conviction is never shown on the person’s criminal history or driving record. There is no suspension of the driver’s license and no jail sentence. The prosecutor dismisses the case altogether after the year is over and the individual has successfully completed the agreement, but there is one stipulation. The person must not be convicted of another DUI charge within a certain time frame or the first charge becomes an automatic conviction. 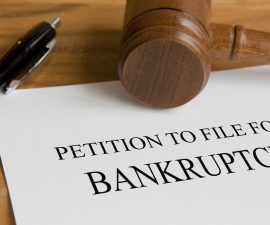 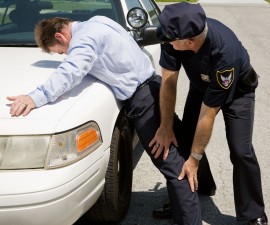 Although Trucking Accidents in College Park aren’t frequent, they do …
October 12, 2016
4 min read
It is never easy when you are going through a …
December 7, 2018
4 min read